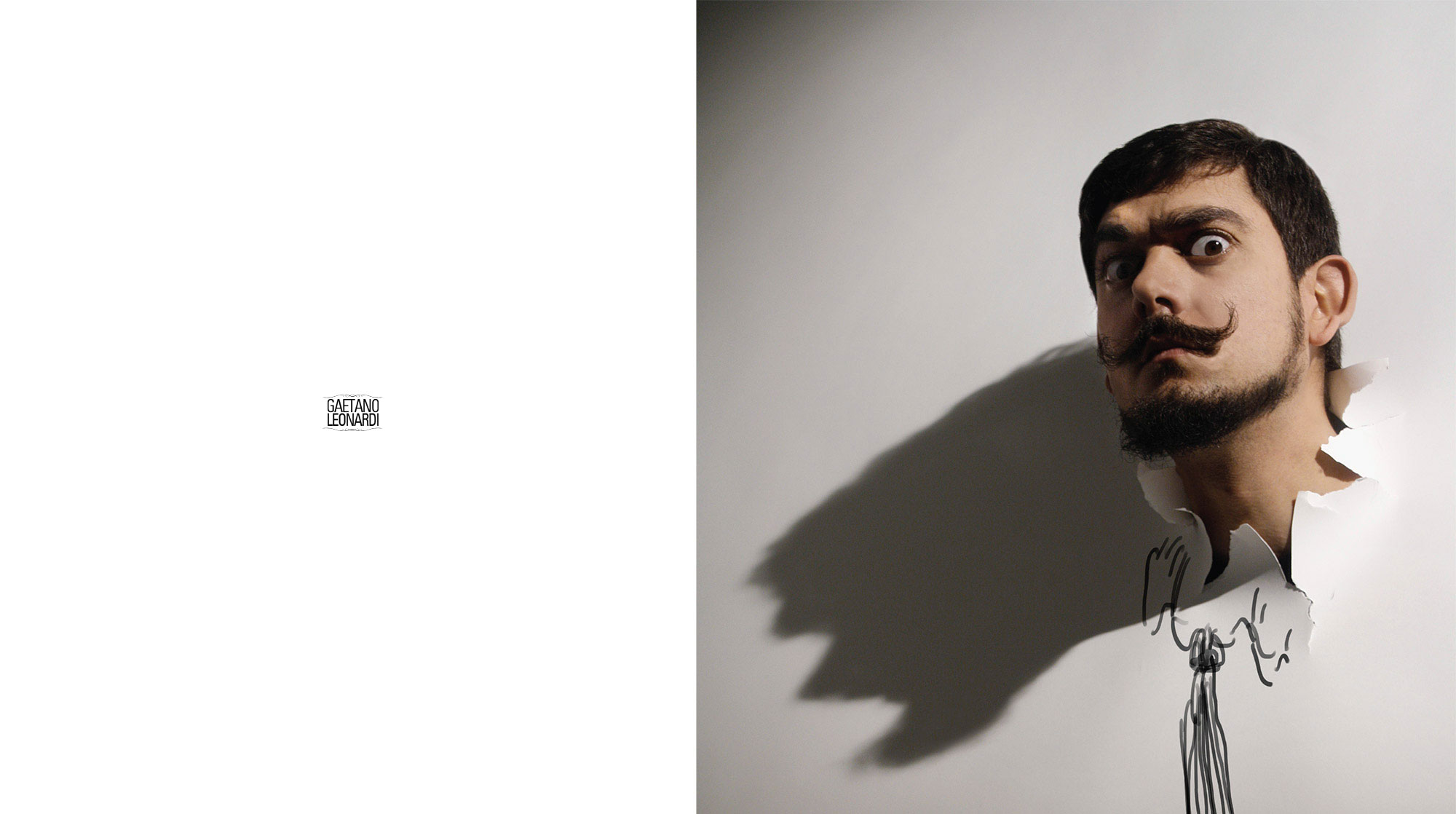 gaetano leonardi In the late 90’s he got back to Italy and managed to provide most national newspapers with his services. La Repubblica, il Manifesto, Carta, Cuore, Alias, il Riformista all asked for his artwork. Despite his focus on illustration and graphic design, his growing interest in storytelling and movie direction soon led him into the world of graphic novel. His first book, “la nuit a midi” was published by german editor PPI. In the meantime he kept teaching Art Direction as part of IED’s communication unit and developing advertising campaigns and tv openings for national broadcast television: rai, mediaset, la7, sky. In 2007 he was awarded the prestigious golden prize iby the IADC( iItalian art Art Director Club). In 2008 he was chosen as a candidate for the ADI (Italian Industrial Design Association) award. He continues his research centering on the power of the media, icons, and manipulation techniques. 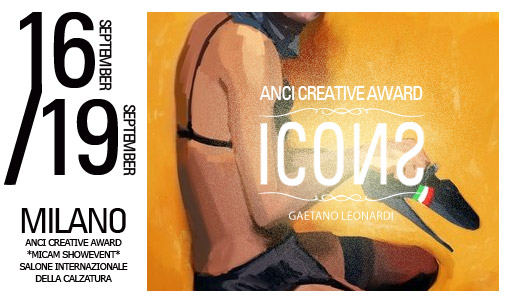 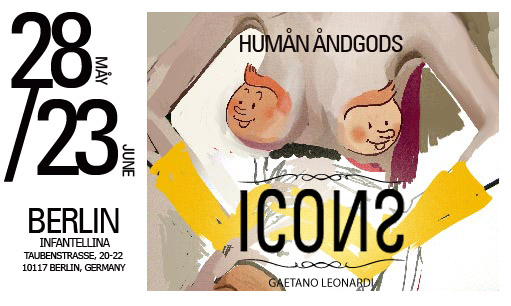 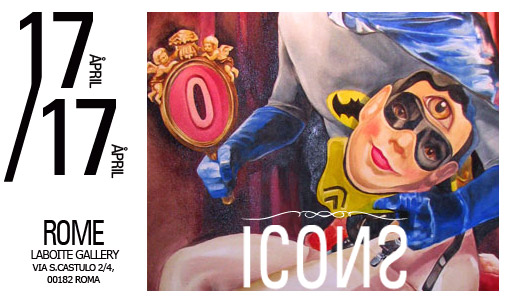 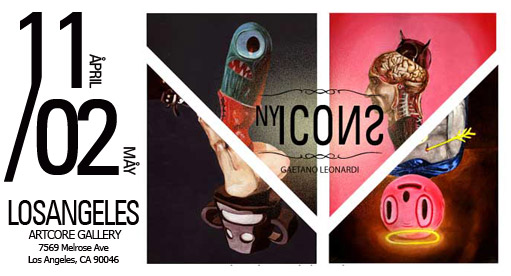 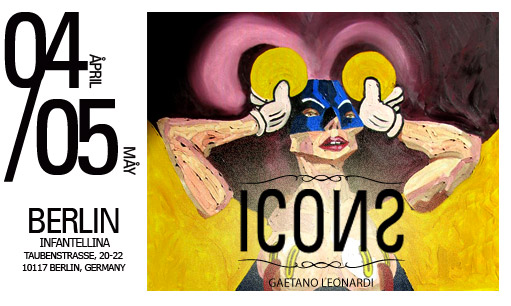 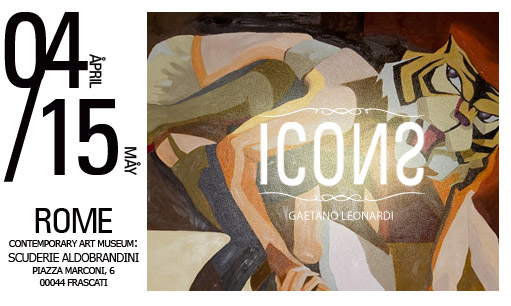 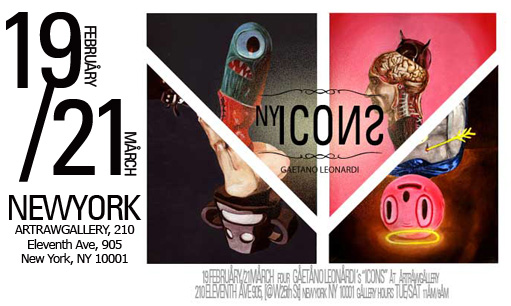 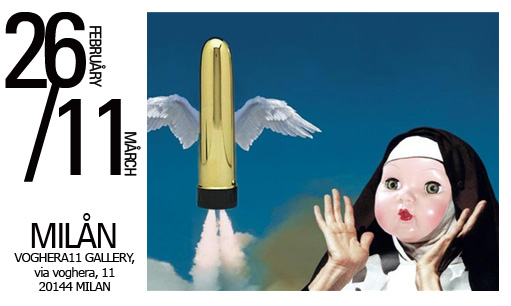 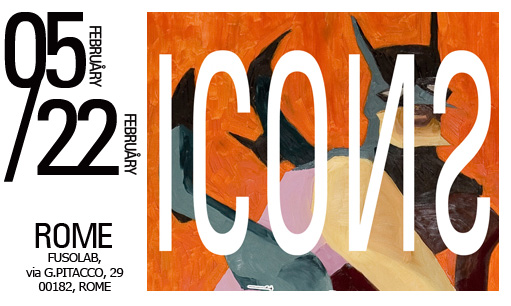